Multiplier Event by University of Lodz 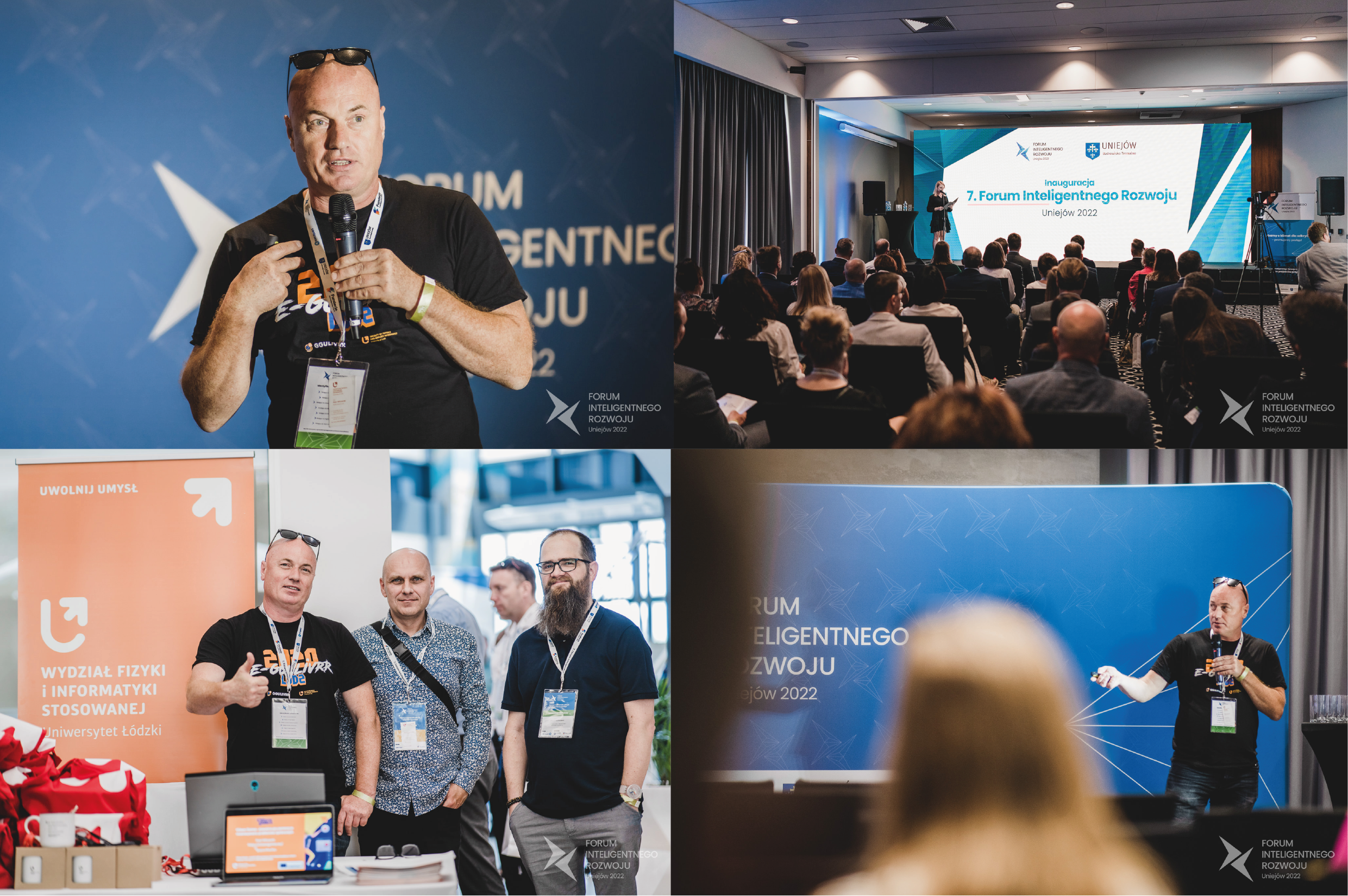 Multiplier Event by University of Lodz was conducted during The 7th Intelligent Development Forum 6-7 June 2022. The Forum is the perfect place to share the results within the local administration representatives that are responsible for the middle and high schools in their areas. There were also representatives of the Universities and central government as well as the research and development agencies. It was chosen carefully as a best place in the end of the project to present the result of the JEU project to the biggest community. The Intelligent Development Forum is a "unique congress of the future", i.e. a unique scientific and technological event dedicated to the dissemination of innovative scientific research and innovative technologies that have a great chance for market success and improving the standard and safety of our lives now or in the coming years. The 7th Forum was organized 6-7 June 2022 in Uniejów Poland. The Congress serves the purpose of establishing lasting relations between visionary entrepreneurs, and outstanding Polish scientists focused in their actions on cooperation with business, investors and local government officials who create attractive conditions for locating business in their regions. The show about the outcomes of the Erasmus+ JEU project for the audience from 1pm till 7 pm at 6 June 2022 run by Piotr Milczarski and associates. Poster and 10 minutes speech about the results of the JEU Citizen Games project was delivered by Dr Piotr Milczarski from University of Lodz, Poland: „Citizen Games - Poważne gry pomocą w rozwiązywaniu problemów społecznych” "Citizen Games - Serious games as a help in solving social problems" During the Forum the games #YouToo and Gender Adventure produced by the consortium JEU were presented to the visitors representing: local and central administration as well (responsible for the middle and high schools), high schools and academies, Universities, R&D companies etc. There were 39 of them that played a full game and left comments on it as well as left their data and signatures. Several others played the game but the didn’t leave their data. (Annex with signatures) Agenda https://irforum.pl/agenda-2022/ 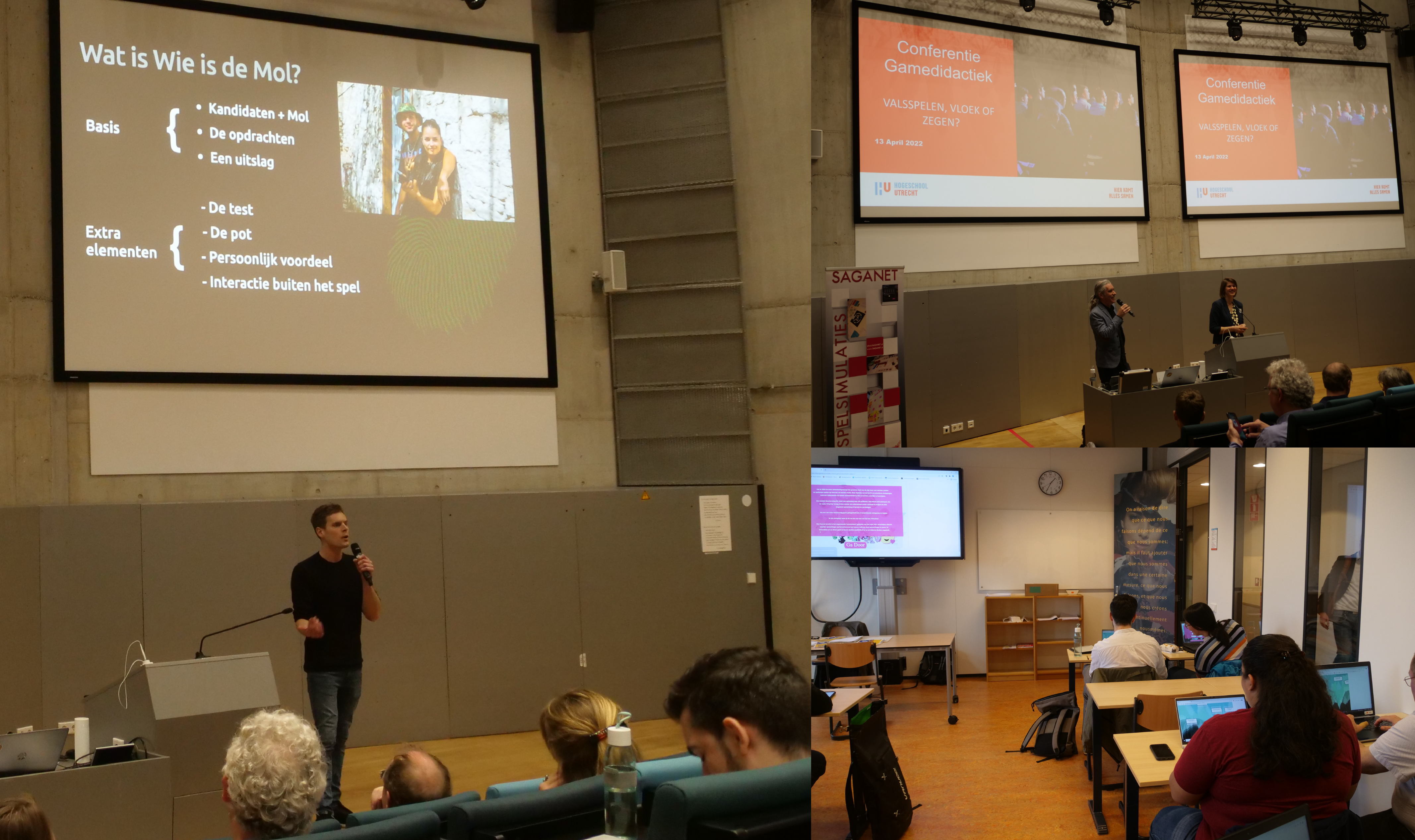 On Wednesday, 13 April, Hans vd Velden and Dik Bol of Stedenband Haarlem-Mutare participated in the sold-out National Conference Game Didactics 2022. There they gave a workshop about the serious games that Haarlem-Mutare is developing in an Erasmus+ setting. The national gaming conference was organized for the sixth time and had 220 visitors, mainly teachers, students and developers of educational games. This conference is a joint initiative of Hogeschool Utrecht (Learn by Games) and SAGANET, the Association for Serious Games and Simulations in the broadest sense of the word.
In the afternoon there was a game market where game organizers presented themselves; this was followed by about thirty workshops.
The workshop Hans and Dik gave for 20 interested teachers and professionals was about ‘#YouToo,’ an interactive educational game about cyberbullying, and it also showed a test version of ‘Gender Adventure,’ a game that is still in full development. With these educational games Haarlem-Mutare City Twinning is committed to a safe learning environment for children. The games – currently trial versions – are developed in the European education project ‘Citizen Games’ and are based on input from three NGOs from France and the Netherlands and five higher education institutions in Belgium, Germany, Poland, Ireland and Portugal. Free test lessons are now being taught in these countries. In Haarlem, a Stedenband team is managing these tests. The educational aim of the games is a discussion about cyberbullying and gender discrimination with pupils inside and outside secondary school and with youth workers and their pupils. There is a supporting website, teacher's manual and e-learning module. These are available in Dutch, English, German, Polish, French and Portuguese. The project is funded by Erasmus+. 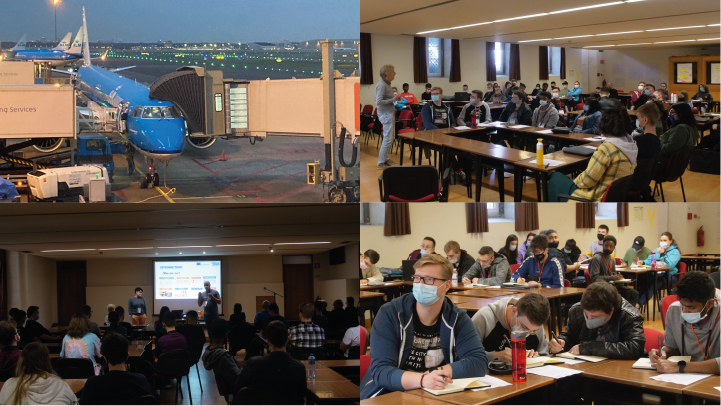 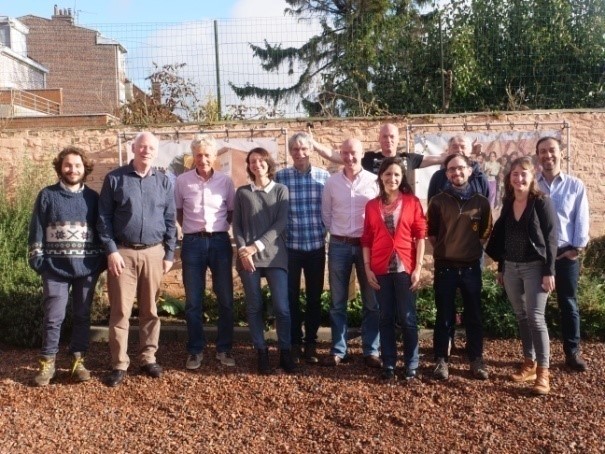 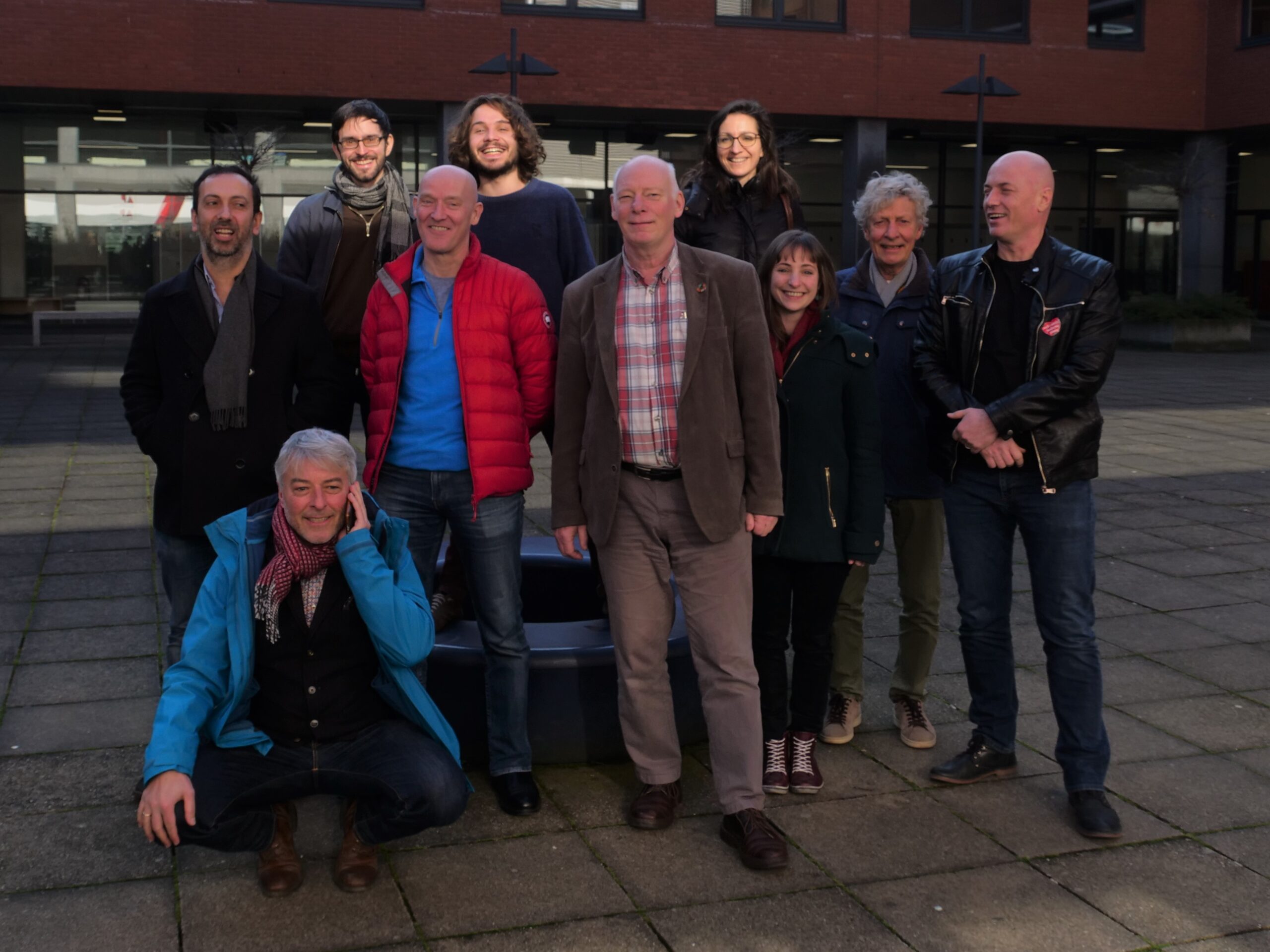 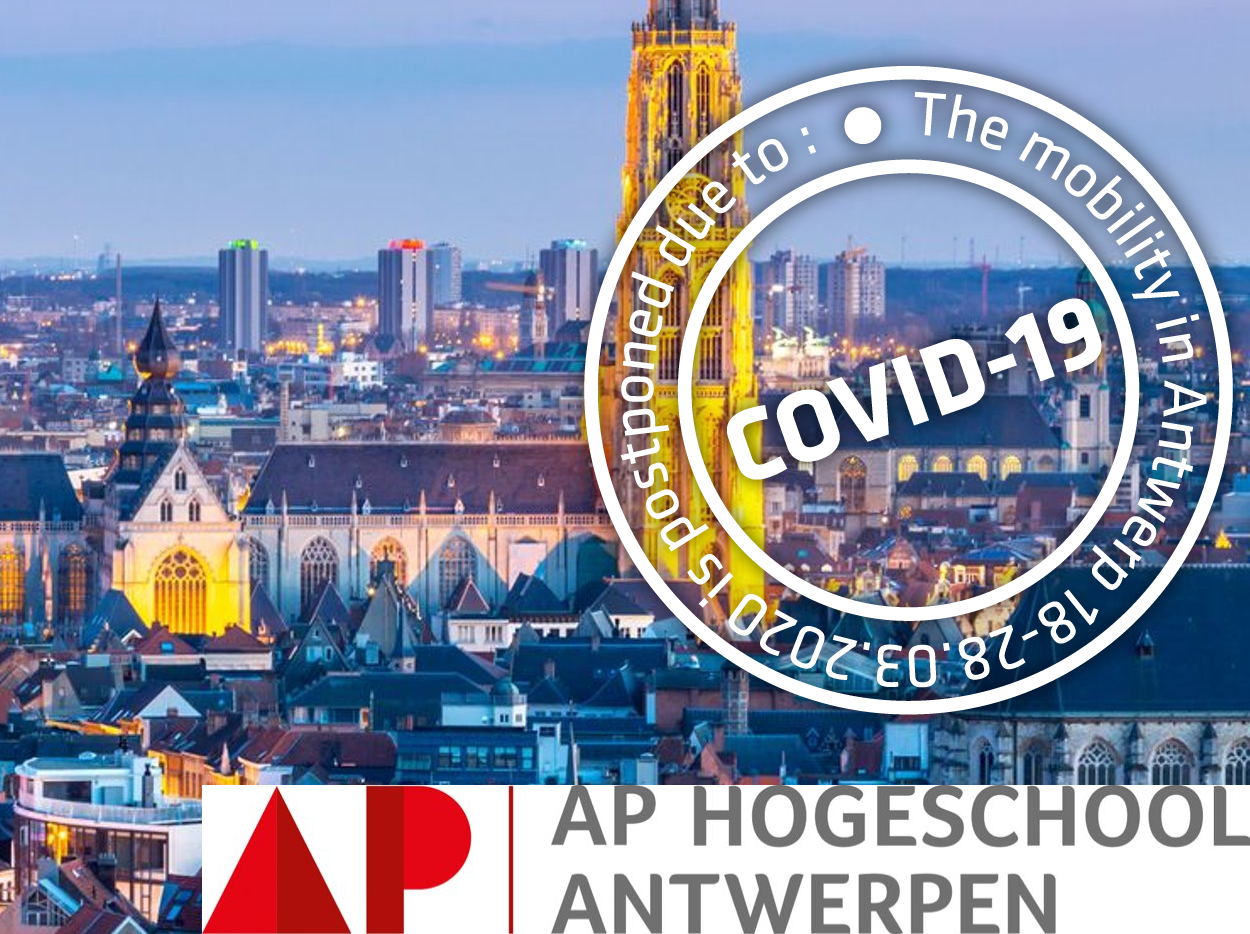 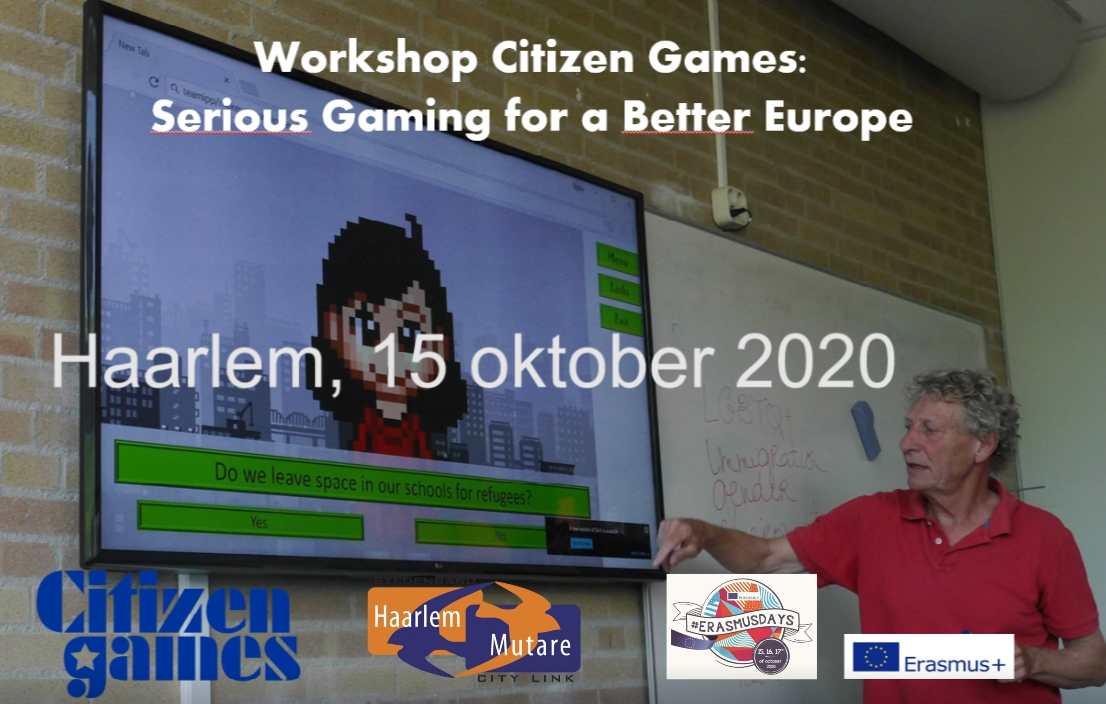 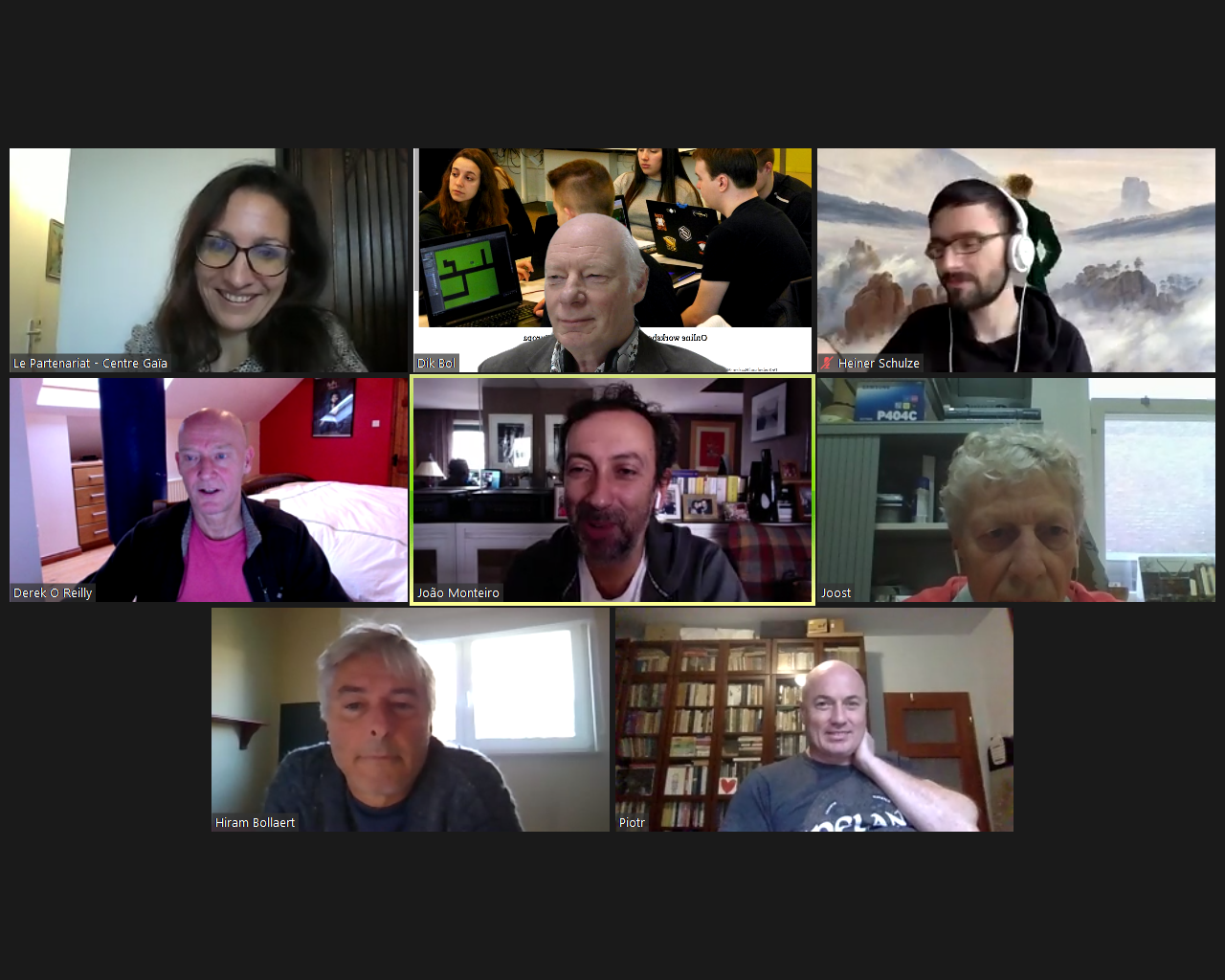